Under mysterious yellow and blue lights in the country’s largest 2,200-ton water tank called ‘The Ocean’, InVitro the divers swam alongside stingrays, sharks and other fish.

“It was a new and fun experience since I’ve never seen divers wearing hanbok in my life, and I haven’t seen hanbok in a while because our family doesn’t wear those on traditional holidays,” Yoo Hwan-girl, a 27-year-old who came with his girlfriend, told Reuters.

It is the fifth year the Lotte World Aquarium, which holds around 650 species of marine life, has held such a performance since it opened in mid-October 2014.

But this year, along with a ‘Happy New Year’ banner the aquarium installs in the water each year, it installed another banner saying ‘Let’s beat the coronavirus wisely’.

The aquarium was quiet on a Sunday afternoon as many people refrained from going out amid the third and largest wave of coronavirus infections in the country.

“It’s unfortunate since (the aquarium) could have been a place where many people could enjoy altogether if it wasn’t for the coronavirus,” a 36-year-old dad Han Sang-jin said, with his baby daughter held in his arms.

Under its COVID-19 measures, the aquarium will be hosting the event twice a day on every Saturdays, Sundays and public holidays through to Feb. 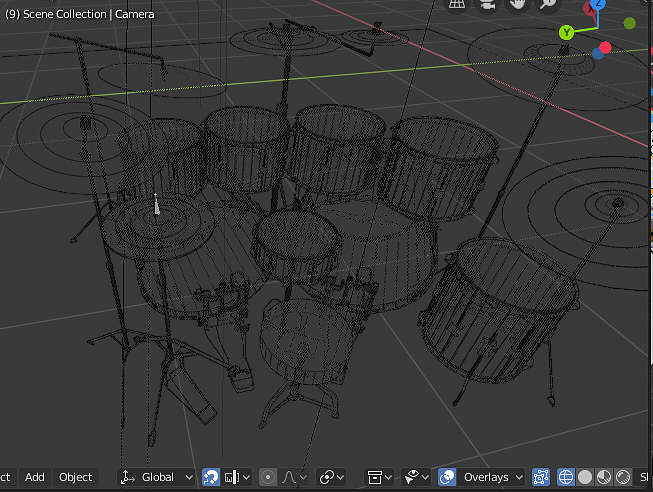